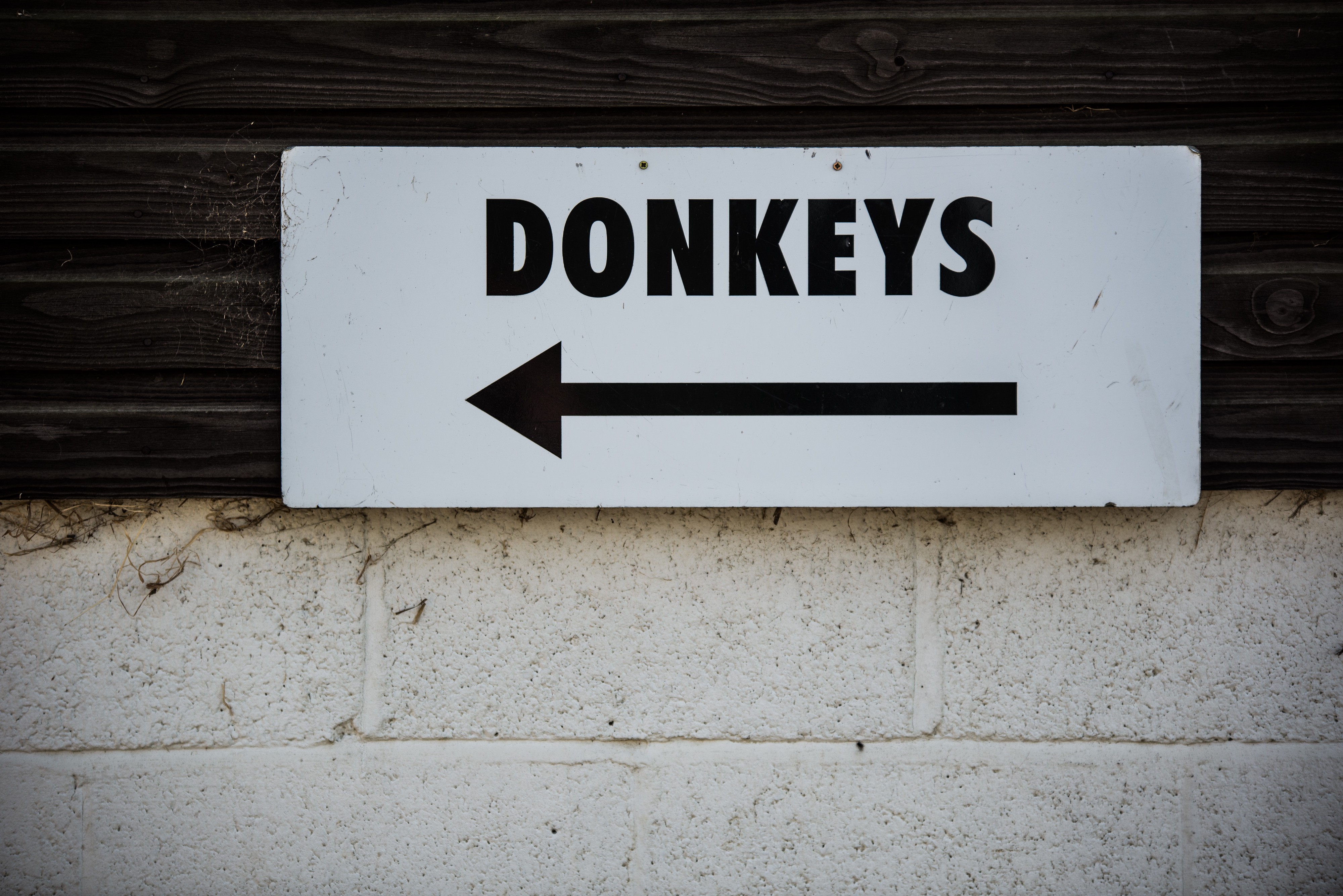 Photo by Darren Coleshill on Unsplash

Hireology has five core values. They are, in no particular order: Eager to Improve, Own the Result, Create WOW Moments, Pathological Optimism, and No Assholes.

While every potential hire is measured against these five, it is the last one — No Assholes — that I believe is key to making a great team. In fact, I would argue that without No Assholes, the other four would be impossible to achieve. It is the foundation of what makes Hireology a great place to work.

Every time I talk about this with someone, the question that always comes up is “How do you spot assholes while interviewing?” Especially as interviewing is an environment where the person you are speaking to is trying his or her best to not come off as an asshole.

I believe separating the assholes from the great hires comes down to a few key things to be looking for during the interview process. Let’s focus on what separates that amazing employee from the rest.

To make this easier to read, let’s give our candidates some fake names so we don’t have to keep referring to them as “assholes” or “non-assholes.” I am currently reading the Harry Potter series, so what better names than Draco for the asshole, and Hermione for the non.

Hermione realizes the value of having a good team around her. While she will take credit for the work that she did, she will often remark how her successes were dependent on the team she was working with.

On the other side, Draco believes his success is derived completely without any outside assistance. He may make mention of the team he was on, but the bulk of the conversation will will be about him, glossing over or ignoring entirely the contributions of his coworkers.

For a statement to be true, its opposite must also be true. So while Draco will take sole credit for successes, he will often spread out the blame for failures. The team that was so unimportant to his successes is now suddenly responsible for his failures. He will even go so far as to consider himself completely blameless.

Hermione will be much more willing to shoulder some of the blame. Her comments about a project that could have gone better will include things she could have done to have helped it succeed. Her attitude makes it impossible for her to not take some share of the blame, regardless of whether she deserves it.

Hermione thinks she can complete that project on time. She hopes she can achieve the goal. These hesitancies come not only from an understanding of her own limitations, but also a lack of understanding about the organization she is thinking of joining.

She gets that success is a team effort (see “Us” and “We”), and so understands that her own success is dependent on the people she will be working with. And while you say “we don’t hire assholes,” she doesn’t know if that is true or you just putting a good face on things. After all, you are trying to sell your company to her as much as she is trying to sell herself to you.

Draco, on the other hand, is going to give guarantees. He believes he can right your wrongs single handedly. Yes, he will express interest in the existing team, but that is only so he can understand how he can use them to his advantage in advancing his own glory.

And this leads us to the very last thing you should be looking out for, but this time in yourself instead of the candidate.

This is the number one reason hires go wrong. Most people involved with hiring — and especially management — are so blinded by someone with talent, that they either ignore or brush away any concerns that may be brought up about culture fit.

All of the signs above are worthless if you overlook them because you want to hire “the rock star.” Draco is confident, even cocky, and you see this not as a potential warning sign, but as a way to make everyone else step up.

But while his work may indeed be fantastic, his attitude will slowly degrade the work of the people on his team, causing you to be in a worse place than when you had a vacancy. Ability can be changed for the better. Attitude, not so much.

It is always better to hire the right attitude, even if ability is lacking, because ability is easy to improve. You can pair that person with a mentor or provide outside training. And while output may not be at peak in the beginning, you will reap the benefits in the long run by having a happy team.

Success is not guaranteed, and that is OK

These methods are not 100% guaranteed to avoid the asshole. I will not promise that you won’t occasionally end up with a Draco on your team. But over time, following these guides will result in more good hires than bad, which is the best any of us can hope for.

So share them with your team before that group interview, and keep them in mind every time you are talking to that potential hire. Eventually, you will find yourself as I am, surrounded by people who are not just great at what they do, but how they do it.